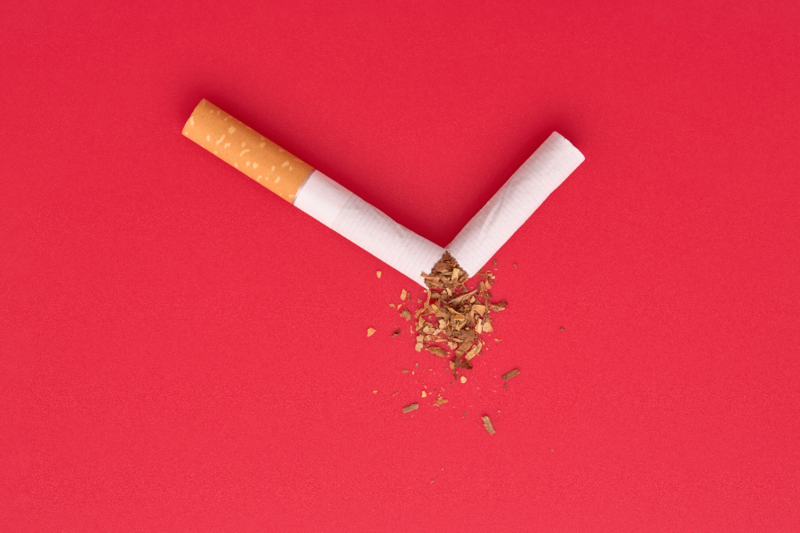 Cigarette waste can pollute soil, beaches and waterways, studies have also shown that cigarette waste is harmful to wildlife. Especially as cigarette butts can cause pollution by being carried to drains and from there to rivers, beaches, and oceans.

“The environmental impacts of tobacco using adds unnecessary pressure to our planet’s already scarce resources and fragile ecosystems. This is especially dangerous for developing countries, as that’s where most of the tobacco production happens.” said Dr Ruediger Krech, Director of Health Promotion, “Every cigarette you smoke, you are literally burning resources where they are already scarce, burning resources where our very existence depends upon.”

15% - the percentage of global deaths that are attributed to smoking

7 million – the number of deaths among the 1.3 billion tobacco users that occurred due to direct smoking

1.2 million – the number of deaths among the 1.3 billion tobacco users that occurred due to secondhand smoking

Are you wanting to be smokefree by No Tobacco Day or well on your way to being smokefree?

Talk to one of our advisors today:

Our online quit tool will allow you to create your own personal profile and will support you on a daily basis through your quit journey.