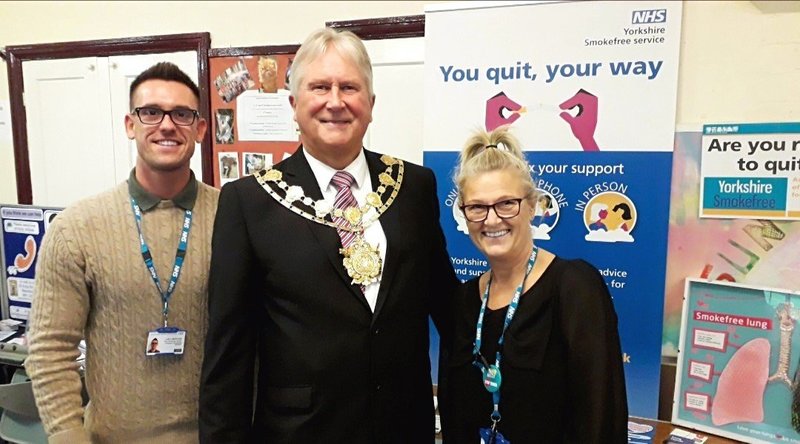 Sally and Liam from Yorkshire Smokefree Wakefield attended the Safer Places Scheme event at Lupset St Georges Community Centre alongside other multi agency workers to promote our services to any people who attended the event.

Sally & Liam attended the Safer Places Scheme event at Lupset St Georges Community Centre alongside other multi agency workers to promote our services to any people who attended the morning. 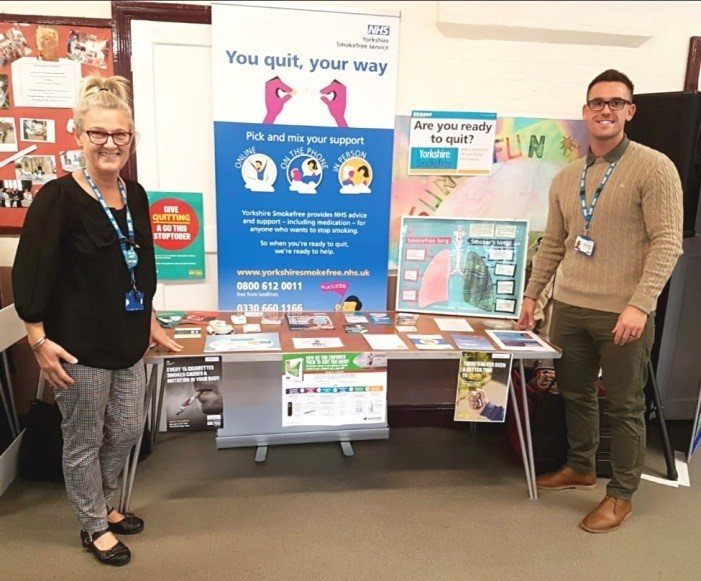 The Safer Places Scheme is a voluntary scheme that aims to assist vulnerable people with learning disabilities, autism and dementia to feel safer when travelling independently. Vulnerable people who are a member of the Safer Places Scheme carry a safer places card with the name and details of up to three people that can be contacted in the event that support is required. 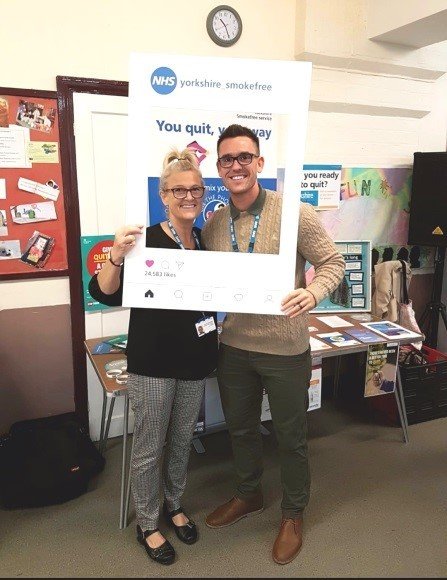 The programme contained a variety of speakers and service users who took part in singing, using the sign language Makaton, role play demonstrating the vulnerable positions clients can be put in when they need support.

The Mayor of Wakefield attended to give a speech about the scheme. The mayor also showed some interest in our stall and suggested we have a photograph taken, which was immediately uploaded to the Mayors Twitter account. 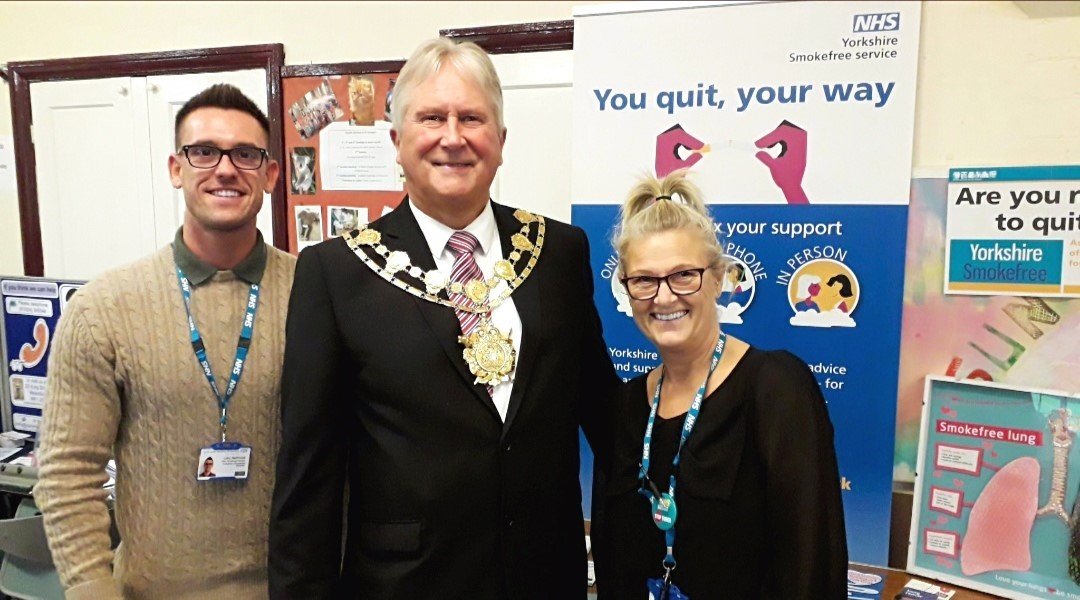 The event was great, in the fact that it allowed us as a service, to link with the other multi agency staff that were at the event.