Repairs to the body after quitting smoking start from day 1 with mental wellbeing also improving. 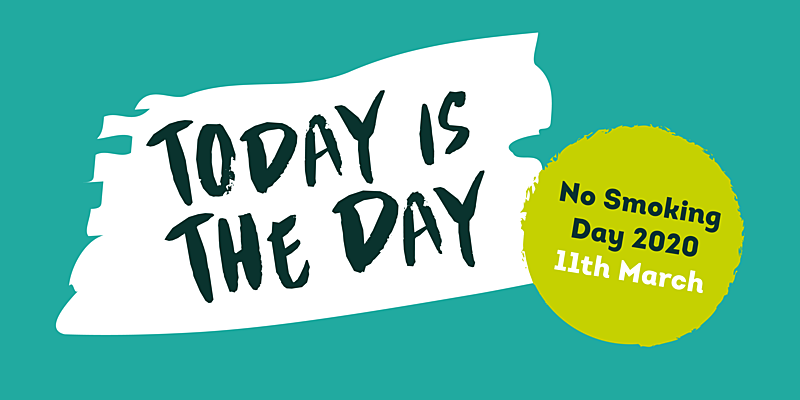 On No Smoking Day, Public Health England is urging all smokers to consider the very real immediate health benefits of stopping smoking, with the body continuing to repair the longer someone stays smokefree.

Within just 48 hours of quitting, poisonous carbon monoxide is cleared from the body and the lungs start to clear out mucus and other smoking debris. After 72 hours, breathing becomes easier as bronchial tubes begin to relax, and energy levels increase.

Smoking harms nearly every organ of the body. It causes lung cancer, respiratory disease and cardiovascular disease as well as many cancers in other organs. Smoking reduces fertility and significantly raises the risk of developing type 2 diabetes, eye disease and dementia.

Quitting smoking at any time brings substantial health benefits and these start within 24 hours. Research shows that: [i],[ii],

Stopping smoking brings mental as well as physical health benefits. It is a common belief that smoking helps to relieve stress and anxiety, however this is not the case. In fact, research has found that quitting smoking is associated with reduced depression, anxiety and stress, and improved positive mood and better wellbeing.[iii] Research from UCL found that “ex-smokers who have stopped for a year or more are happier than current smokers” and similar to those who have never smoked.[iv]

“People know smoking is bad for them and that quitting will improve their health in the longer term. But what’s less well known is how quickly the body starts to repair after you quit, bringing noticeable benefits like improved taste and smell, increased energy and easier breathing within days of your last cigarette.

“It’s also not well known that stopping smoking can improve your mental health. There’s evidence that stress and anxiety are reduced after quitting, and that ex-smokers who have quit for a year or more are happier than smokers.

“No matter how long you've smoked, it’s never too late to quit and there’s lots of support available to help you succeed. On No Smoking Day, today is the day to stop smoking and start repairing.”

Currently, around half of all smokers in England try to quit unaided using willpower alone, despite “cold turkey” being the least effective method. Getting support can greatly increase a person’s chances of quitting successfully. For more information on the range of support options including expert face-to-face help from local stop smoking services, stop smoking aids, and digital apps and tools, search Smokefree.