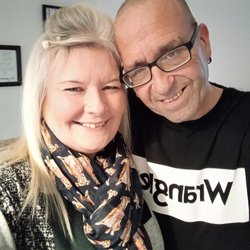 Sam and David were childhood sweethearts at school and 4 years ago got together. David was a severe alcoholic and has been free from alcohol for 4 years. Sam said he also suffered from depression and “was in a bad place”. Sam, herself suffers from really bad asthma and has been hospitalised numerous times, she also suffers from epilepsy and was once 22 stone in weight and has since lost 8 stone to weigh 14 stone. 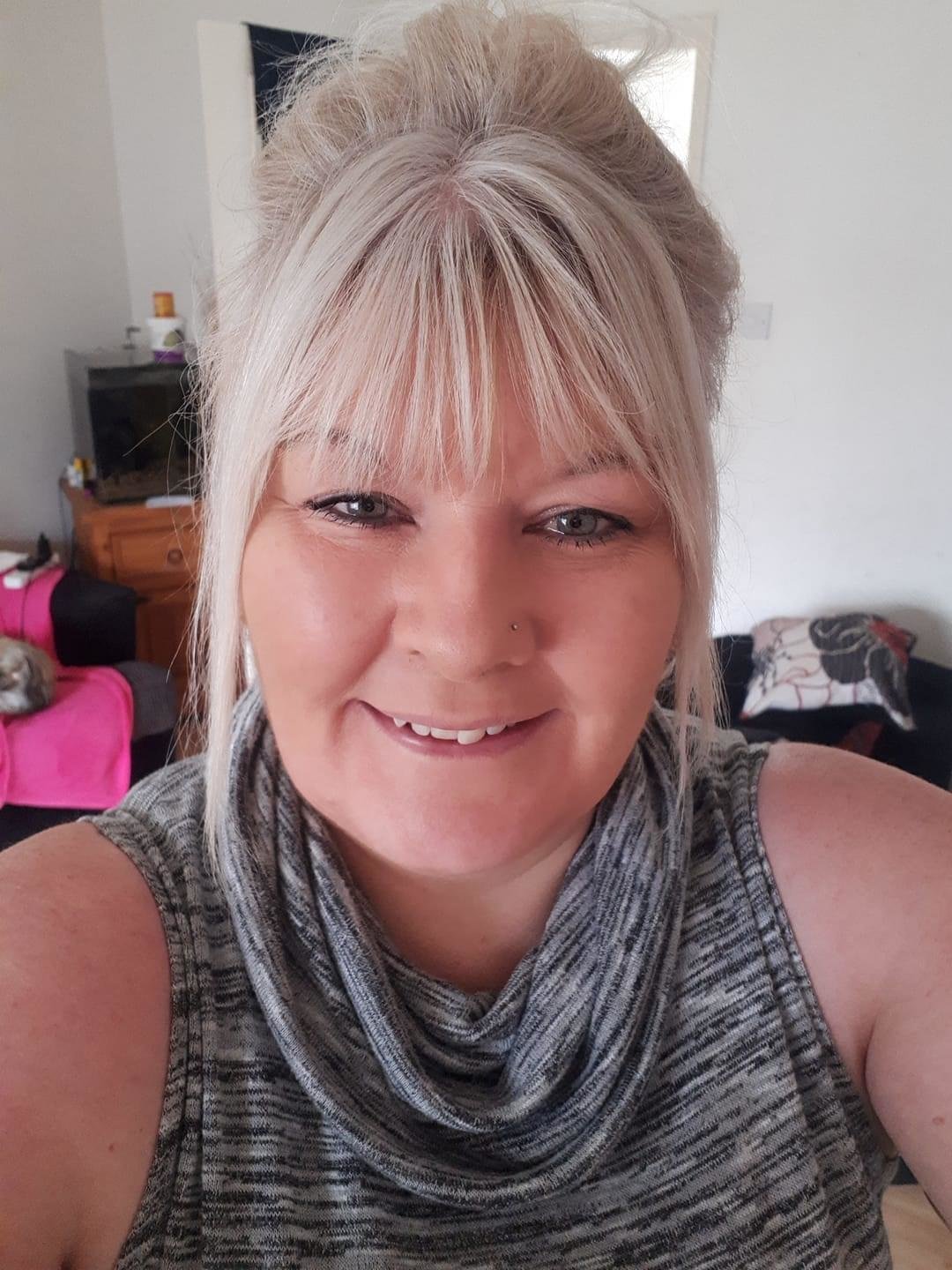 Dave was a massive smoker and had been since he was 13 years old, smoking up until recently, smoking 30 plus a day.

He would smoke 15 before 10am. He always said he would not stop smoking as he gave up his alcoholism which he also was for 18 years. He then came across serious health problems which needed hospital and plenty of scans blood tests which are still going to find out he has empysema stage 2.

That's when we both decided that it was time to quit this smoking game together.

When Sally came involved and what an inspiration she has been to Dave, yes at first it was hard trying to stop him going to the shop and buying tobacco, but after a walk he would return with none and bought beef space raiders instead!

Sally has kept in touch throughout giving Dave the best encouragement, never has she missed a phone call to him, also if Dave has needed Sally he has felt he can call and talk to her no problems, also the support to me has been amazing and encouragement. I honestly thank Sally so much for this, I feel Dave is finally getting his life back from being smoke and alcohol free, honestly Sally needs an Oscar!